As the name suggests you are presented with one suggested member every 24hrs.  These suggestions are claimed to be made by Once matchmakers i.e. in line with your age group and location. I wouldn’t call it a match as you have to both like each other before you are able to chat.  Both of you see each other at the same time then the time starts ticking for 24hrs to like and send each other an initial message.  After the 24hrs are up, you are given your next suggested member. 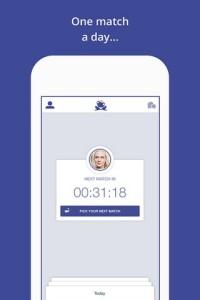 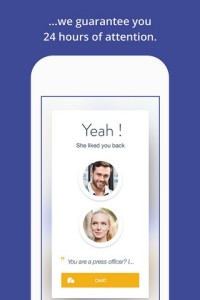 This was pretty straight forward, you can either sign up using your Facebook account (which I chose not to do) or sign up using an email address.  You are then asked to input your basic details such as name, age, gender and sexual orientation (looking for guys or gals).  I was then surprised to see that it asked for your mobile phone number.  This is however so that they can send a confirmation number via text for authentication (nice touch I thought).

After inputting your basic details you then have the option to go into your profile and add more detail and pictures.  A short introduction and answering some more in depth questions about yourself.

Do you have to Pay? 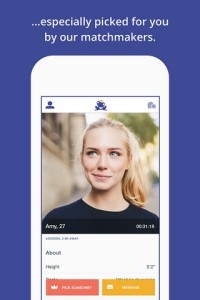 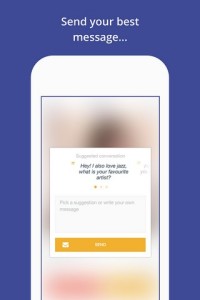 One crown allows you to either :-

It’s a nice app and I’ve had some fun interactions but compared to other apps available the unique selling point of this app makes it less effective.  The members do appear to be of higher quality than on other comparable dating apps but the interaction is lower.

If however you really aren’t investing much time in dating, you are happy to have a very light touch approach to see what happens and not being bothered by lots of members then this app could be for you.  The Once dating app would be a good addition do your dating arsenal if you are using other apps as well.

For full disclosure, I wasn’t paid to write this review but was approached by a PR agency to trial the app and given a few crowns for the full experience.  So my views are still impartial and I’ve enjoyed the experience.

Have you tried the Once Dating App?  Leave me a comment here and tell me about your experiences.

Reflection
Why To Be Yourself When Dating

5 Responses to Once Dating App Review